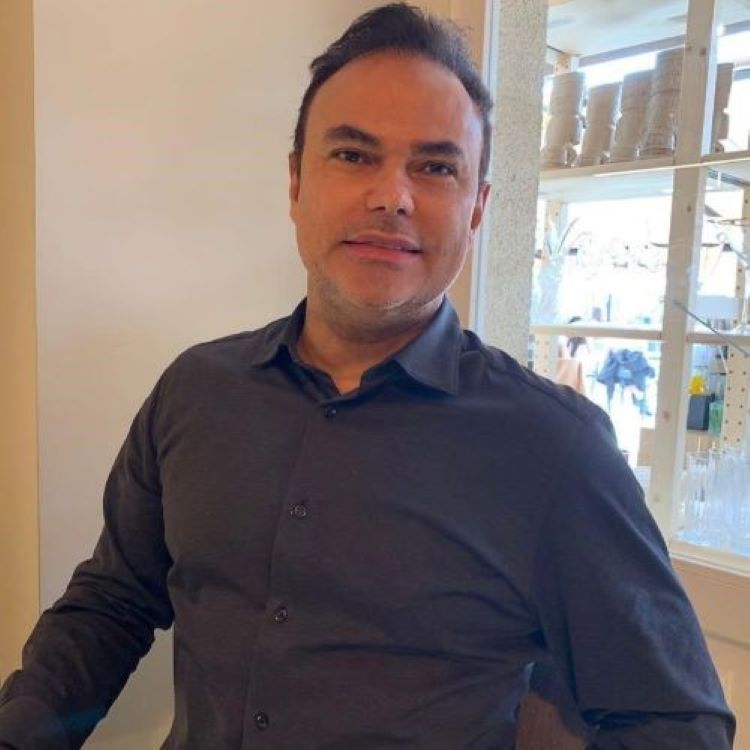 Luis Currais holds a degree in Economics and Business Administration from Candido Mendes University in Rio de Janeiro in 1992 and a PhD in Economics from the University of A Coruña in 1999 with the mention of European Doctor. He has developed part of his doctoral studies at the Universidad Autónoma de Barcelona. His doctoral thesis "Economic Growth and Health: A theoretical and empirical analysis in the neoclassical framework", obtained the extraordinary doctoral prize. His main line of research focuses on macroeconomic analysis and human capital in a broad sense, particularly the effects of health on economic growth, with special emphasis on developing countries. He has been awarded 3 consecutive six-year research fellowships. He has several articles in national and international journals, including the European Journal of Health Economics, World Development, Journal of Development Economics, Applied Economics, Applied Economic Letters, Applied Economics Analysis, among others. He has co-edited and co-authored the book "Health and Economic Growth: Findings and Policy Implications", published by MIT Press, a framework in the analysis of the effects of health and human capital on economic growth, where authors such as Xavier Sala-i-Martín, T. Paul Schultz, Jere R. Bherman, among others, collaborate, and recommended as reference reading in the area by Robert W. Fogel (Nobel Prize in Economics, 1993) and David Weil, Michael Grossman and William D. Savedoff.   Within the scope of his line of research, he has directed the following doctoral theses: "Economic study of the costs of illness. Empirical application to the case of Alzheimer's disease and illegal drug use" by Bruno Casal Rodríguez, which obtained the Extraordinary Doctorate Prize and the Enrique Fuentes Quintana National Prize in Public Economics, and "Health status and learning capacity: effects on human capital accumulation and economic growth". This work was carried out by Paolo Rungo, who was awarded the European Doctorate and the Extraordinary Doctorate Prize.  He has made several stays as a researcher and visiting professor at the Autonomous University of Barcelona, the Federal University of Rio de Janeiro, and the Fluminense Federal University. He is a member of the Macroeconomics and Health Research Group of his University, and is a member of the Health Economics Association. He has attended multiple national and international conferences, and has participated in several regional, national and international R+D+I research projects and contracts, being Head in several of them. He currently has 1,108 citations in Google Scholar, with an h-index of 16 and an i10 index of 21. In Research Gate he has 564 citations and an RG Score of 17.39, with an h-index of 11.  In the teaching field, he teaches subjects related to Macroeconomics and directs Master's and Bachelor's Degree Final Projects, in this line of research, on a regular basis.

Faculty of Economics and Business