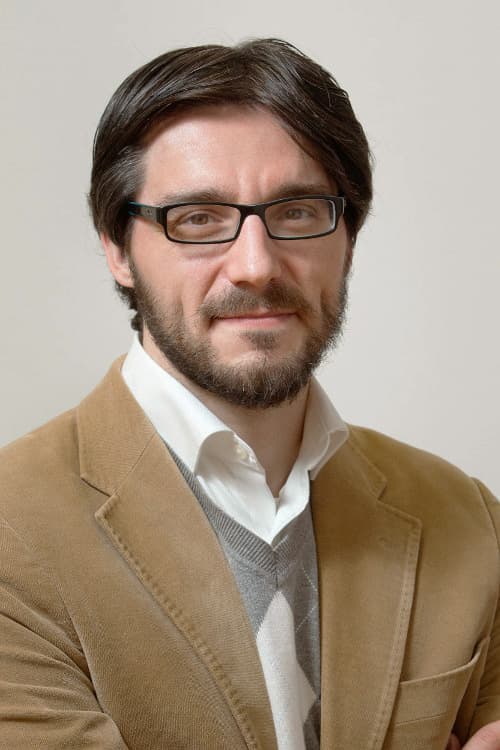 (Frankfurt, 1981) obtained his M.Sc. and PhD in Computer Science in 2005 and 2010, respectively, by the University of A Coruna. where he currently has a position as lecturer. His career has been supported by different grants and research projects from different administrations, which have allowed to be author or co-author of more than 30 communications in the most prestigious journals and conference. His main research interests are machine learning, deep learning, evolutionary computation and healthcare systems.

Since 2008, he has held different positions as a non-PhD teacher (2008-2009), Part-Time Instructor (2010-2012, 2013-2015), Assistant Professor (2015-2020) and Associate Professor (2020-). From 2010 to 2015, he had balanced those positions with a private activity in different research projects in different institutions. During all these years, Professor Fernandez-Blanco has tutored 16 Undergraduate students, 7 Master's students and 1 PhD to obtain their corresponding certificates with remarkable results.

He is a member of the Department of Computer Science and Information Technology, more specifically as part of the RNASA-IMEDIR research group. He is also affiliated to the Center for Research in Information and Communication Technologies (CITIC-UDC) and the Institute for Biomedical Research in A Coruna (INIBIC). Finally, he is a member of the Galician Professional Association of Computer Science Engineers since its foundation in 2005 for the defence of the profession.

A person who is very aware of his role as a member of the scientific community is a regular reviewer for several JCR journals and conferences, such as, Biomedical Signal Processing and Control, Soft Computing, IEEE Journal of Biomedical and Health Informatics, Artificial Intelligence in Medicine, Neurocomputing, etc.