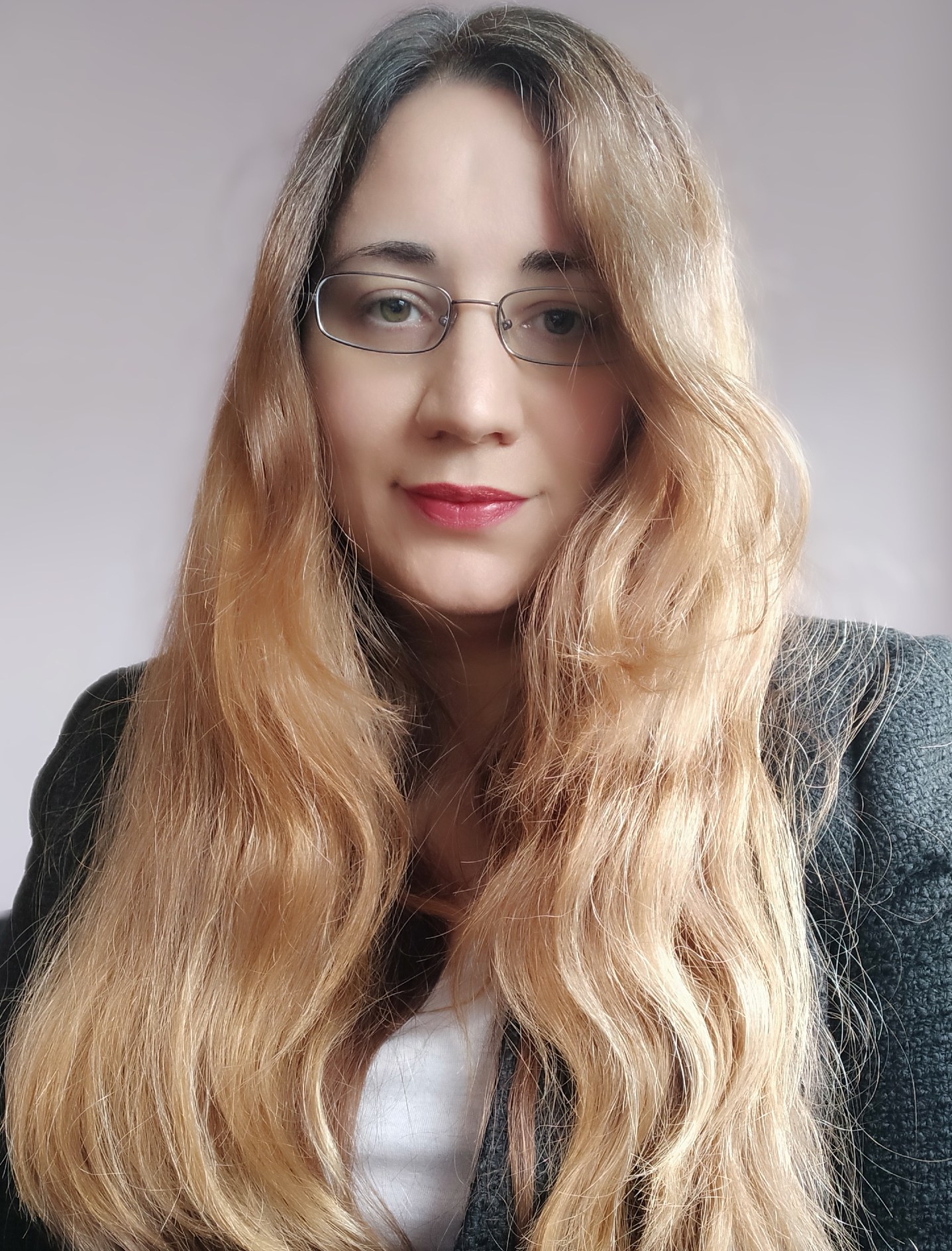 Paula Fraga-Lamas (IEEE Senior Member) is a senior researcher and lecturer at the Computer Engineering Department of the University of A Coruña (UDC), Spain. She received the M.Sc. degree in Computer Engineering in 2009 from UDC and the M.Sc. and Ph.D. degrees in the joint program Mobile Network Information and Communication Technologies from five Spanish universities: University of the Basque Country, University of Cantabria, University of Zaragoza, University of Oviedo and University of A Coruña, in 2011 and 2017, respectively. She holds an MBA (best student record) and postgraduate studies in business innovation management (Jean Monnet Chair in European Industrial Economics, UDC) and in sustainability and social innovation (INDITEX-UDC Chair of Sustainability).  Since 2009, she has been working with the Group of Electronic Technology and Communications (GTEC), Department of Computer Engineering (UDC). The GTEC research group has raised more than 10 million euros in funding since its inception and it was recognized by the Xunta de Galicia as Grupo de Referencia Competitiva in 2012 and 2016. She is also affiliated to Centro de Investigación de Galicia 'CITIC', a research center focused on technology transfer. CITIC was awarded the distinction of Distinguished Research Centre in Galicia, 2016-2019 and 2019-2022. She has participated in more than 35 research projects funded by the regional and national government as well as R&D contracts with private companies like ADIF, Siemens, Indra Sistemas, or Navantia, analyzing mission-critical scenarios (public safety, disaster relief, defense, and critical infrastructures), and industrial sectors (automotive, railways, ports or shipbuilding). She was the PI/coordinator of one collaborative project of the CITIC during 2018-2019. She has over 100 contributions  in indexed international journals, conferences, and book chapters, and holds 3 patents. She has been awarded the iThings Conference, Exeter, UK, 2017 Best paper award, and a national review paper award (IEEE Blockchain Spain, 2020). Three of her recent papers are highly cited paper in Web of Science (WoS) in the “Engineering” field, one is also considered as a Research Front paper. She was a recipient of the 2018 BBVA BritishSpanish Society Award, outstanding MBA graduate and Best Ph.D. thesis  from the UDC. Paula Fraga-Lamas has co-supervised 7 bachelor's and master's thesis, two of them received the award of the Best Master Thesis of the Galician Computer Scientist Association (2019, 2020). She is actively involved in many professional and editorial activities, acting as regular reviewer of 35+ international top-ranked journals, guest editor, member of editorial boards and TPC member of international conferences. She has worked as an expert evaluator and advisor of several national and international agencies. From 2012 to 2015, she was part of the exploratory team IST-ET-068 of the IST (Information Systems Technology) panel of NATO STO (Science and Technology Organization) to explore the potential applicability of commercial technologies to the next-generation tactical networks. Her current research interests include mission-critical scenarios, Industry 4.0/Industry 5.0, Internet of Things (IoT)/Industrial Internet of Things (IIoT), Cyber-Physical Systems (CPS), Digital Twins, Augmented Reality (AR) and Mixed Reality (MR), fog and edge computing, blockchain and other Distributed Ledger Technologies (DLTs), and cybersecurity.