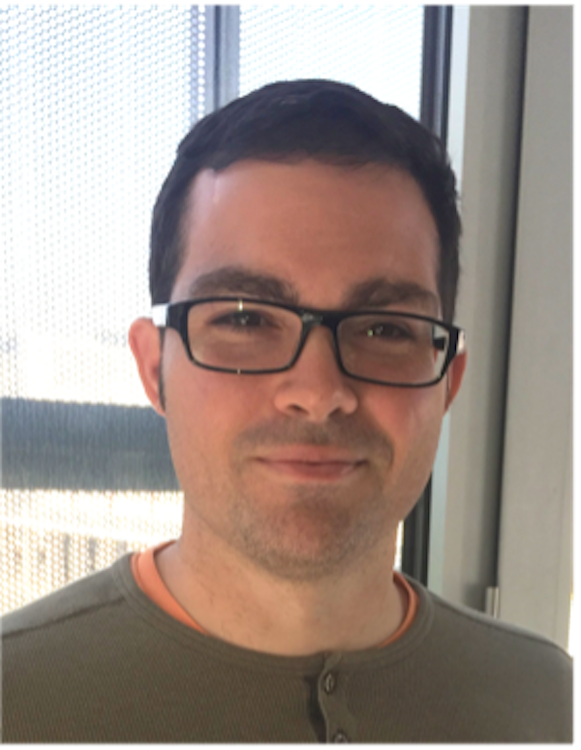 I work as an Associate Professor (Profesor Titular de Universidad) in the area Electronic Technology at the University of A Coruña (UDC). My current research lines include Internet of Things (IoT) systems, Edge Computing, Augmented/Mixed Reality, Cybersecurity and Blockchain, as well as other technologies involved in the Industry 4.0 and 5.0 paradigms. In such fields, I contributed to the creation of novel communications paradigms, like the ones involving the use of Blockchain by low-power IoT devices or the development of Fog Computing systems for high-security IoT systems. In addition, I﻿ pioneered the study and application of Blockchain to multiple domains (e.g., in the automotive industry, for smart factories or for smart e-Health deivces) and the development of smart Augmented and Mixed Reality systems for Industry 4.0/5.0 scenarios.

As a result, I contributed so far to more than 100 papers for ﻿JCR-indexed journal articles, ﻿peer-reviewed conferences and﻿ book chapters. Most of such contributions have had a relevant impact, receiving a high number of citations despite of being relatively recent (as of writing, more than 4.200 cites according to Google Scholar (https://scholar.google.es/citations?user=G9FfAqUAAAAJ) , ﻿H-Index: ﻿34).

Moreover, due to the impact of my ﻿publications, I have﻿ been included in 2019 and 2020 in the World's Top 2% Scientists, which lists the 2% scientists with most impact according to a study led by Stanford University (only 161,000 worldwide scientists are listed in the rank). In the same study, since 2020, I am﻿ among the 2% scientists with more impact throughout his career. In addition, three of my articles are currently among the 1% of the most cited worldwide in the field of Engineering (according to Web of Science). Furthermore, my contributions won different awards like the best-paper award of the iThings Conference (Exeter, UK, 2017) or the award for the Best National IEEE Review Article on Blockchain (given by IEEE Blockchain Spain, 2020).

Due to my expertise, I have acted as peer reviewer for multiple top-rank journals (e.g., IEEE Communication Letters, IEEE Trans. on Industrial Informatics or IEEE IoT Journal) and won top peer-reviewer awards (Publons, 2017 and 2018). In addition, I acted as guest editor for different high-impact journals (e.g., Wireless Comms. and Mobile Computing, Sensors, Electronics), I belong to the editorial board of several journals (e.g., Applied Sciences (JCR Q2), Int. Journal of Distributed Sensor Networks (Q4)) and I ﻿collaborated as project reviewer with national research bodies ﻿and for the European Commission.

Finally, it is worth mentioning that I have participated either as a researcher, work package coordinator or principal investigator in 31 competitive projects (2 international, 13 regional and 16 national projects, total received public funds: ~€7.6M) and in 19 industrial contracts (total received private funds: ~€976k) with private companies like Telefónica, Indra or Navantia. The obtained results derived into 4 patents﻿. ﻿