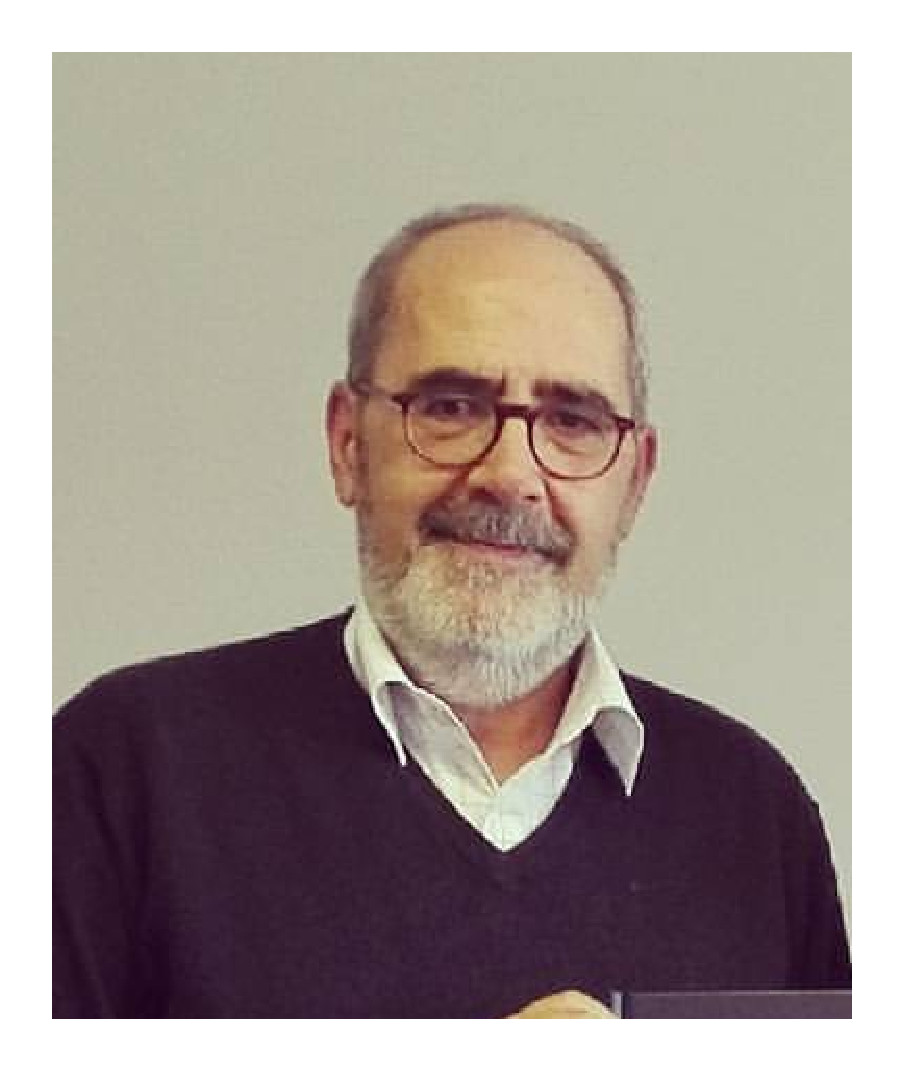 His research activity encompasses areas within Historical Linguistics (including the publication of a two-volume Historical Grammar of Galician, 1995-1997), and Textual Criticism (critical analysis and edition), specifically in relation to medieval Galician-Portuguese troubadour poetry texts. He has directed and participated in a number of research projects, and his articles and essays have appeared in a variety of different journals and anthologies. His annotated critical editions include As cantigas de Rodrigu’Eanes de Vasconcelos and O Cancioneiro de Pero Mafaldo (in collaboration with Leticia Eirín).

Another of his primary research interests is the life and work of Eduardo Pondal. Ferreiro’s research focuses on the critical study and edition of Pondal’s work, and analysis of the poet’s unique literary style and language. His publications on the subject include the poet’s collected works (in four volumes, 1995-2005), and numerous studies and articles on the Galician National Anthem: De Breogán aos Pinos. O texto do Himno Galego (1996, 1st ed.; 2007, 4th ed.); and O Himno Galego. Documentos históricos (1890-1907), 2007.

Ferreiro received the 17th Losada Diéguez Research Prize in 2006 for his edition of Os Eoas by Eduardo Pondal, and the 9th Concepción Arenal Prize for Research in the Humanities (2014), for the Annotated Critical Glossary of Medieval Galician-Portuguese Poetry project (www.glossa.gal).

He is currently responsible for the Documenta section of the Francisco Pillado Mayor Archive collection, housed at the University of A Coruña.